In 2015 we want to bring off an extraordinary happening on the world’s highest navigable lake, Lake Titicaca, Peru. It will be on the day that sixteen young people from West Ham, London arrive at Lake Titicaca, having climbed the Andes, and board the 150 yr old gunboat, Yavari, for her second maiden voyage. This is our aim, but we need help to achieve it. 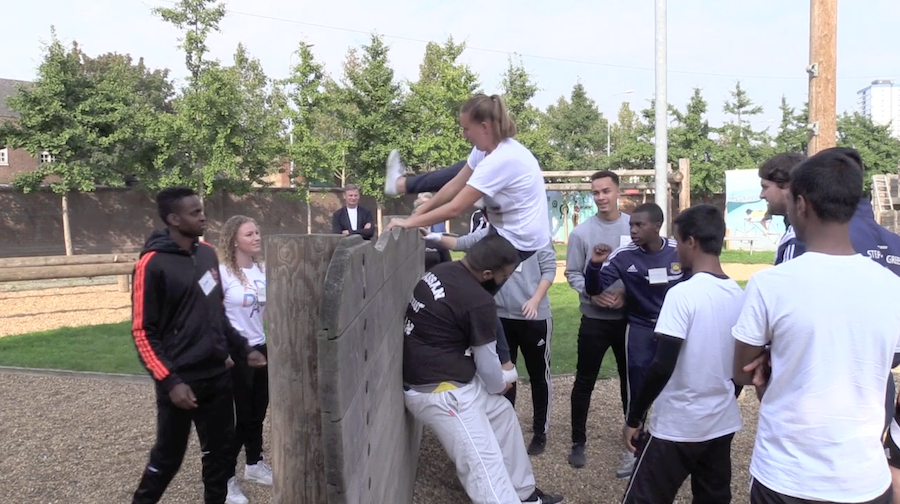 A unique expedition for youngsters from London’s East End will take them up the mighty Andes mountains of Peru and test their ambition, stamina and team building. The adventure will trace the route of the Victorian gunboat, the Yavari, built in West Ham and carried in pieces by mules over the Andes to Lake Titicaca (3,810m) where she is berthed today.

The Yavari Project (YP) and West Ham United Community Sports Trust (WHCST) have joined forces for this exceptional physical and mental challenge both for the young people and for the team refitting the Yavari.

Connecting the two will underpin the link between the Yavari and West Ham United Football Club. Both were products of the Thames Ironworks and Shipbuilding Co. The ship in 1862, the football club renamed as West Ham United in 1904.

The 30 metre Yavari was kit-built and carried piecemeal up the Andes to Lake Titicaca (3,810m) on mule back to be reassembled and launched on Christmas Day 1870. It was later extended, and is a beautiful reminder of the classic age of Victorian ship-building and engineering. The young Hammers will retrace part of the Yavari’s original journey. It will take them from 550m to over 4,800m across the magnificent, wild and windswept altiplano. They will meet remote Indian communities, pass herds of alpaca and enjoy hot thermal springs overlooked by the snow peaks beyond. The trip culminates when they join the Yavari for her second maiden voyage on Lake Titicaca followed by a game of football with the local football crazy young Puneños. 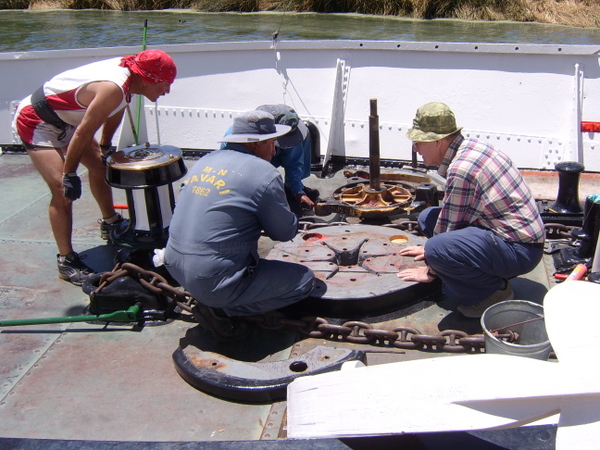 Working on board the Yavari

The young 16 to 21 year old Hammers have been selected for the potential they have shown in overcoming social deprivations and inspiring others to do the same. When they leave for Peru in August 2015 they will launch what is hoped will be an annual event endorsing forever the link between West Ham United and the Yavari and the communities of London’s East End and Lake Titicaca. 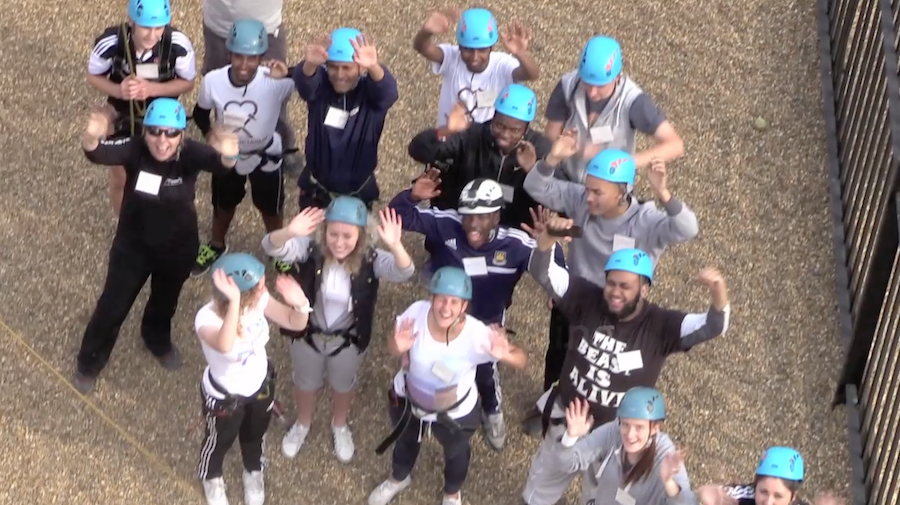 Some of the young Hammers

Wilderness Expertise, specialists in expeditions for young people, has been selected to organise the trip by the two NGOs, the YP and WHUF.

Inevitably, the expedition will cost money which the partnership and the young trekkers must now raise. Completing the refit of the Yavari also costs money. Please see the details of what items are outstanding in each case by clicking here for the Expedition and here for the Yavari Refit.

By the time they leave, the young people will know enough about Peru, its people and language, the trail, altitude, camping and navigation to conduct the expedition themselves – only referring to the leader when necessary.

We believe the experience offers the youngsters an unequalled opportunity to develop self-confidence, leadership and team skills, and test themselves in foreign and rugged surroundings. It also encourages ties with the young of Puno which could lead to future mutually beneficial exchanges. 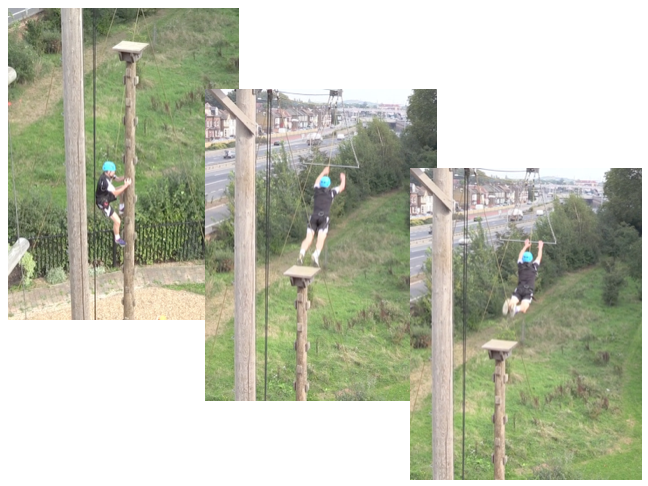 Leap of Faith – ‘Outdoors in the City‘

We appeal to everyone with an understanding of how challenging it is for kids from tough economic backgrounds to make the grade; to everyone proud of Britain’s maritime history and to everyone who believes in the international exchange of young people. 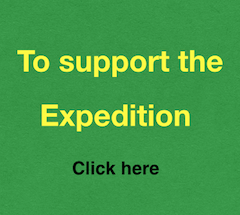